Getting international students from India

Admissions applications by Indian students to UK universities had been facing a slowdown. Offline methods (agents et al) have been ineffective due to stiff competition among universities

Performance marketing over 7 seasons helped diversify admissions enquiries to 100+ courses across 140 cities. In effect we helped the university diversify and derisk its recruitment.

Client’s satisfaction can be seen in the fact that they have signed us up for 7 consecutive admissions seasons since 2014.

Send us an enquiry 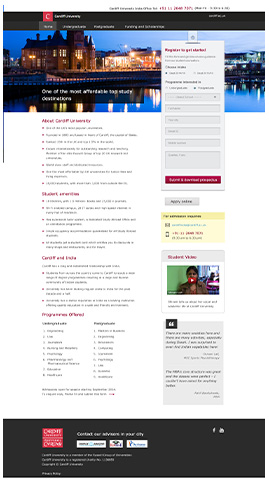 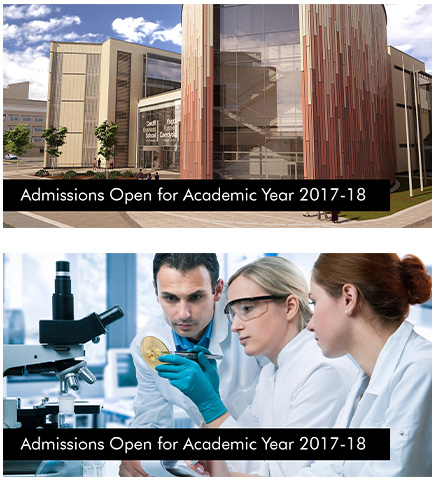